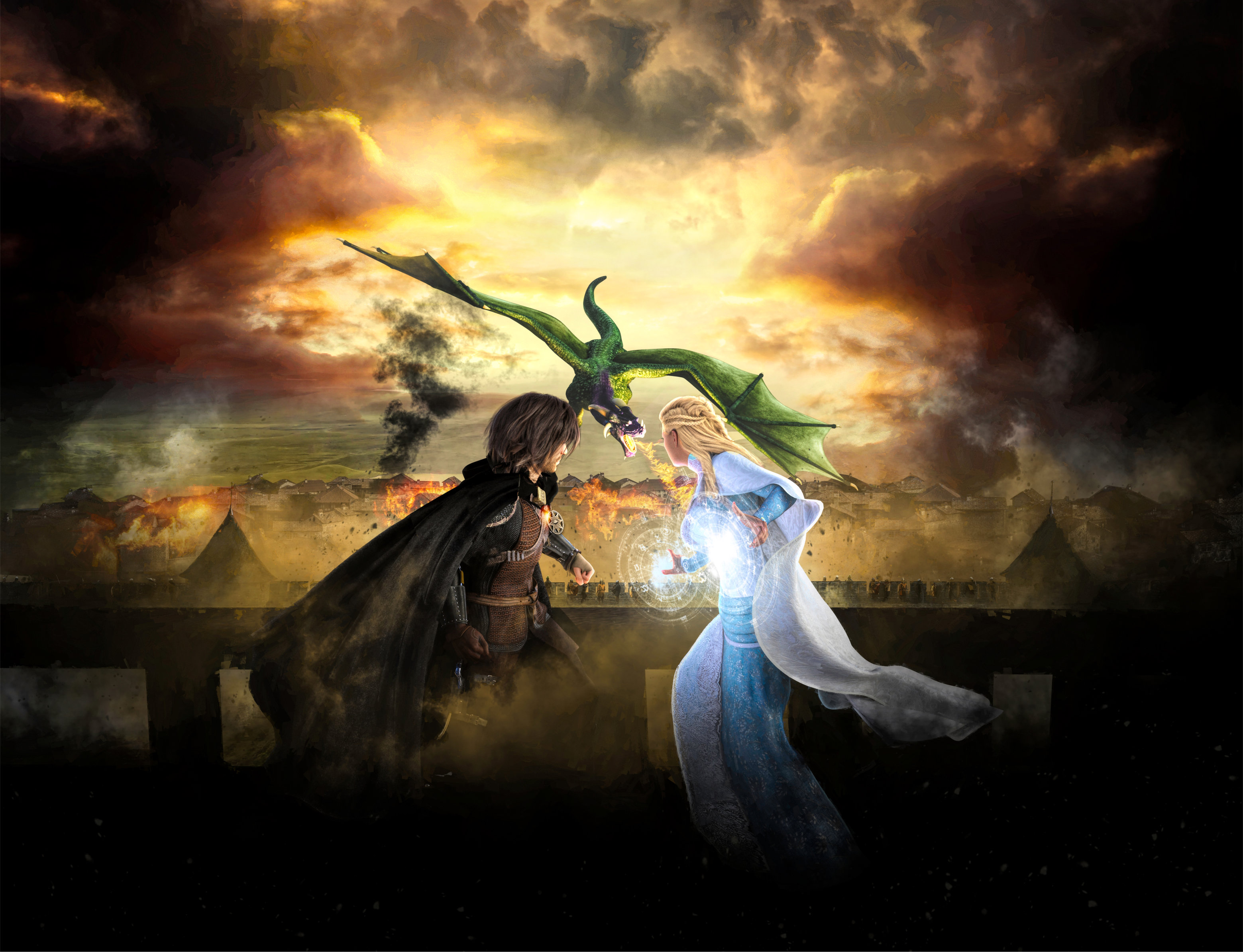 I am enthralled with magic, both mystical and defined. My love for “super human abilities” began with Marvel comics when I was five years old, and magic is an extension of that love affair. Those who have read my Issalia books might see the connection between the uses for magic and what you would find in a Marvel movie.

In the Wizardoms world, there are various types of magic. This post will focus on wizardly magic.

Wizards are the ruling class, those born with a natural ability to harness magic fall into this category, their very blood sparkling with the unique metals that enable this gift. Conversely, the rest of the population is simply known as “ungifted”.

Going back to Marvel, Doctor Strange was an influence on the magic wizards utilize. A wizard gathers latent energy, converting it to magic, and a slice of it is used to form a construct around their hand. Each construct is a unique pattern that will yield a specific result. The wizard funnels the remainder of the gathered magic through the construct and the spell is cast. Think of it like aiming a bright light through a lens, filtering the light into another shape or color. A heat construct with enough magic channeled through it turns to a spout of flames. Another heat construct could form a fireball…you get the idea.

While wizards have a natural ability, they must train to memorize these constructs, perfecting the patterns, learning how to use or combine these spells, and comprehending the consequences of each execution. A poorly formed construct can yield disastrous results. Overextending yourself or holding the magic too long can burn out the user, igniting the metal in their own blood.

There is also a far more mystical type of magic, used by the Seers of Kelmar. Others call those women witches, scorning and distrusting them. In addition, creatures born of magic, such as dwarfs, elves, dragons, and other monsters, have intrinsic magical abilities depending on their nature. For instance, one dwarf might be a stone-shaper, able to use inherent abilities to bend stone to their will, shaping it with their bare hands (one of my main characters has this ability). Lastly, there are sorcerers - those who use blood magic, also called black magic.

The magic does not end there, but you will have to read the series to discover it for yourself.

In my next post, I will cover the magic of wizard lords and the importance of gods in this world.