You have reached the website for epic fantasy author Jeffrey L. Kohanek. Here, you can learn more about Jeffrey's books, connect to stores where his books are sold worldwide, or order signed paperback books (US only) directly from the author himself.

Be sure to JOIN JEFFREY"S AUTHOR NEWSLETTER before you leave. Not only will you receive free eBooks right at the start, but you can expect other freebies, surprises, and the inside scoop on Jeffrey's next book or series.

Order SIGNED copies of first three books in the Fate of Wizardoms series and save $5.00 (Free shipping).
Read more 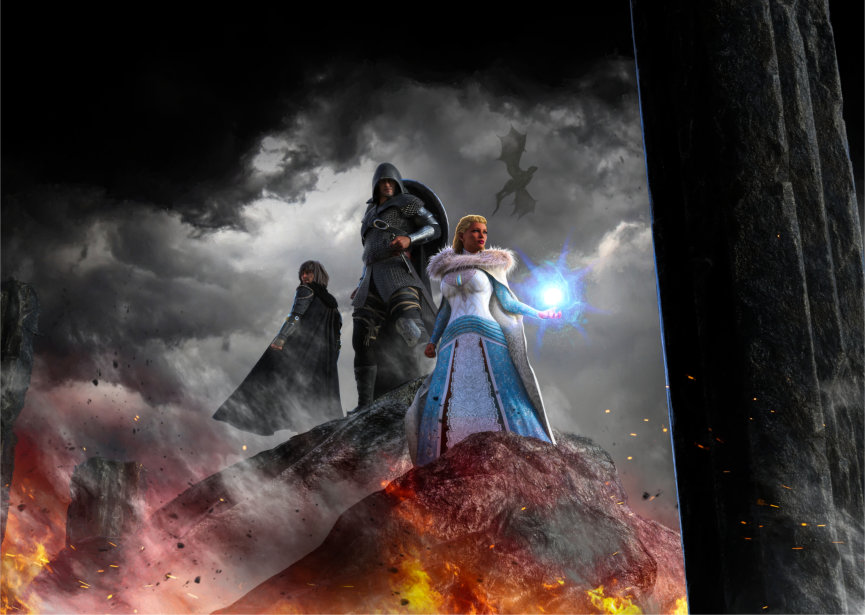 This is my final Wizardoms “Inspiration” post. You may have noticed I avoided posting about plot. I prefer to leave that arena dark until you embark on your journey. I abhor spoilers and would hate to ruin the surprises. Now, on to the post.

From the onset, I wanted gods, or the power of gods, to have a heavy hand in this world. Akin to books like The Belgariad (great series), these gods do not walk among us but they do connect with society in a meaningful way by gifting wizard lords with extraordinary abilities.

Once a god anoints a wizard lord, the wizard becomes close to immortal, able to wield far more magic than a typical wizard while also possessing the ability to instantly heal themselves. Cut them with a poison blade, they will seal the wound and burn the poison from their blood in an instant. In addition, this magic extends their life, some surviving for as long as three centuries.

Wizard lords derive this power through the prayers of their people, each society forced to participate in an act of Devotion every evening. How does this work? The capital city of each wizardom contains a Tower of Devotion. A persistent fire burns at the top of these towers, a fire of light created by a crystal throne. When the wizard lord sits upon that throne and embraces his magic, the fire becomes a blazing inferno and beams of light shoot out toward the other cities in the wizardom, each of which contains an obelisk with a similar fire. These pylons of light collect the prayers and draw them into the wizard lord. The rub, these rulers are essentially trapped in their own city, reluctant to even miss one day of Devotion should they stray too far from the tower.

Each wizardom had a unique god but these gods, the gods of man, are not the original gods of the world. In the beginning, there were two other gods, the gods of old, brothers known as Vandasal and Urvadan. There is a tale told of these two gods in my first Wizardoms book, describing the legend of the gods. While time has all but erased knowledge of the old gods from history, time mean little to a god, particularly when said god is also known as the Dark Lord. I would say more, but it is best told in the pages of my books.

Fate of Wizardoms is currently available for your reading enjoyment. 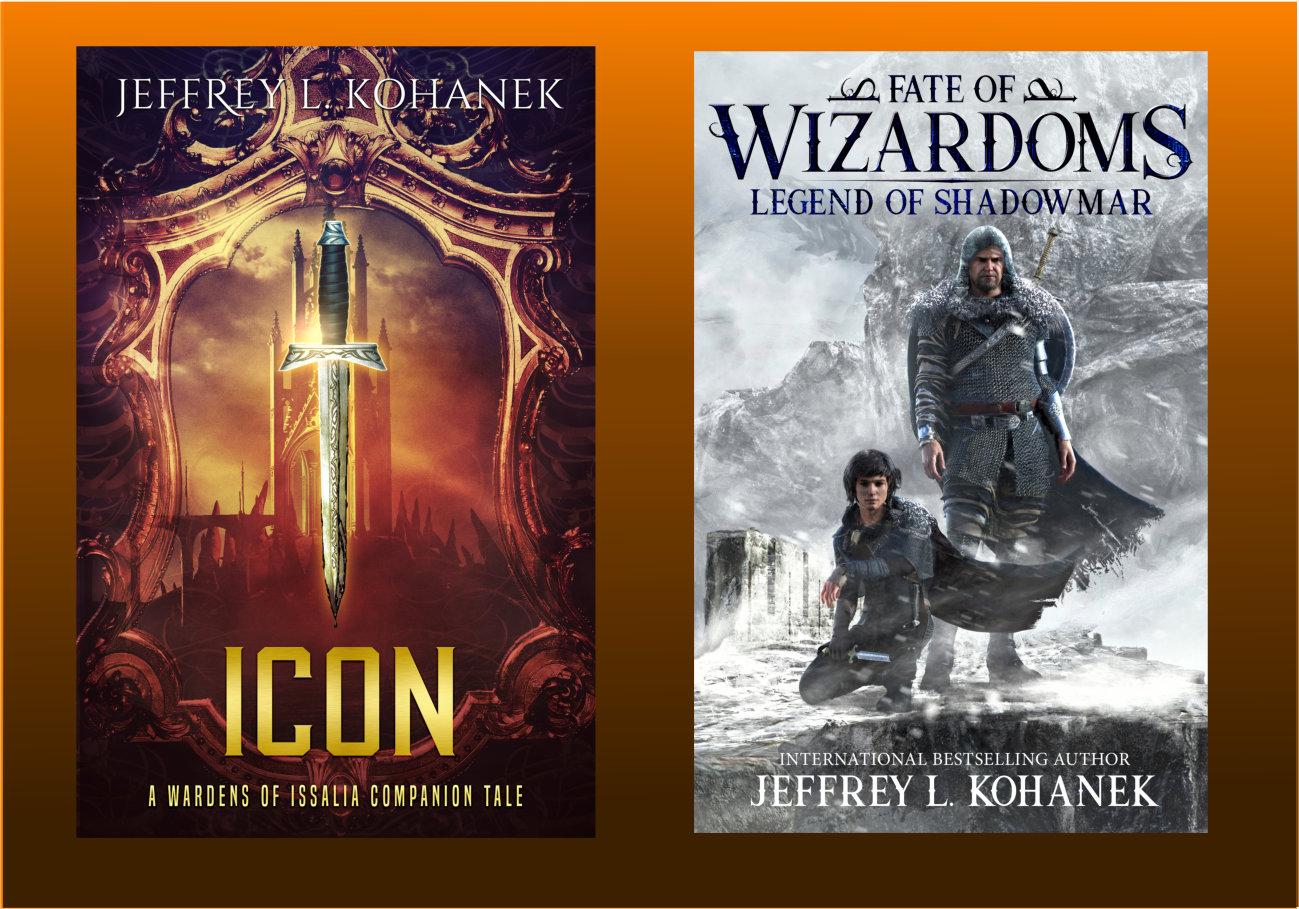