Back in early 2017, I completed the final book in the Runes of Issalia trilogy and found the moment bittersweet. The overarching plot for the series was something I had conceived two years earlier, before I even wrote the first book. Seeing the story come to fruition felt wonderful. At the same time, I knew there were many more stories to be told within the world I had created. In fact, the history I had documented while writing the Runes series gave me an outline to write Rogue Legacy, a stand-alone novel set four hundred years before Brock was even born. However, that prequel was just the beginning of what was yet to come.

Over the summer of 2017, I began to jot down ideas of what the future held for Issalia, detailing how changes to the political climate, social structure, and the discovery of Chaos magic might impact the world. As the events following the collapse of the Issalian Empire began to coalesce, so did my next tale. From those notes, I wrote a prequel novella titled ICON, and that set the table for an entire new series. 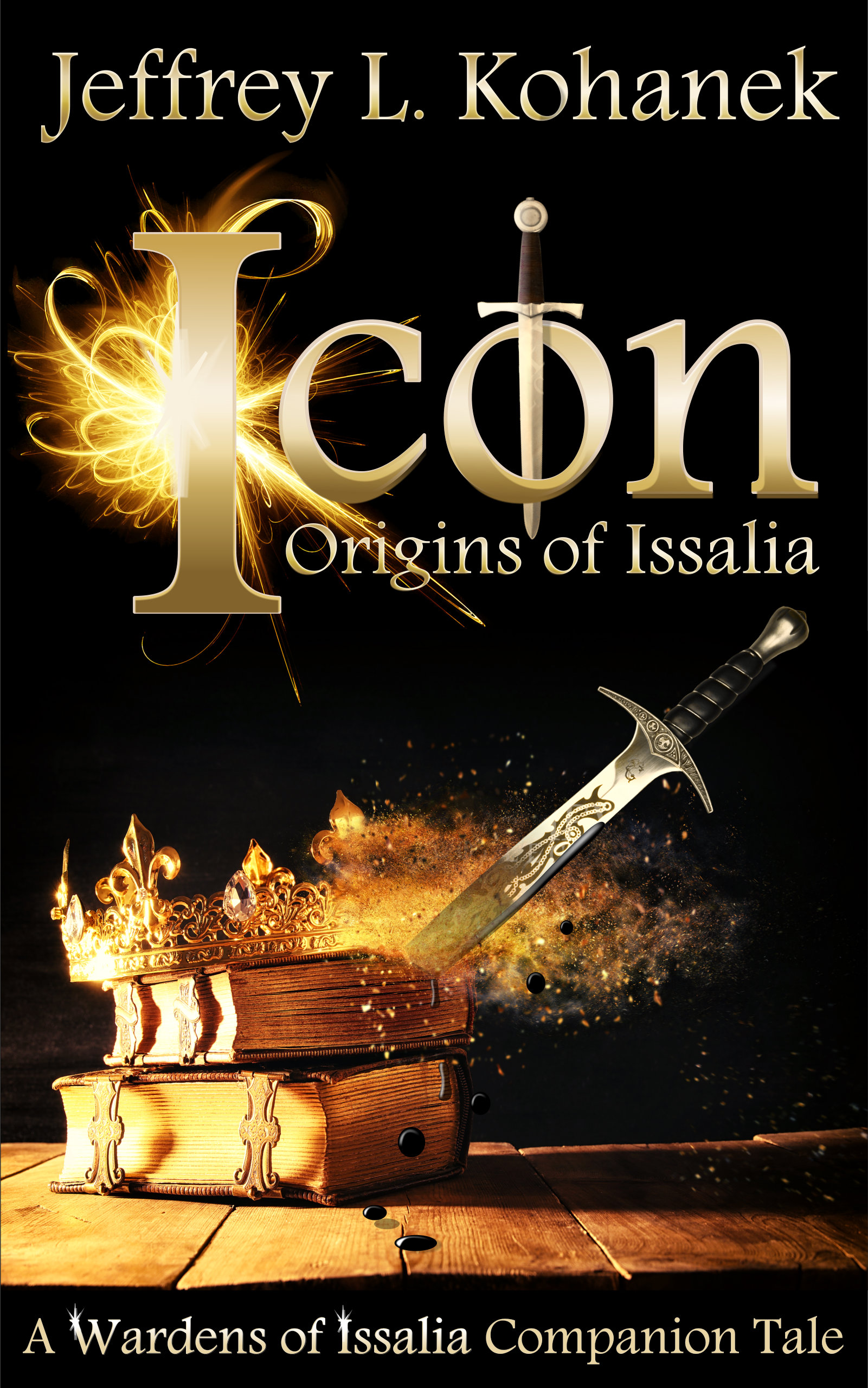 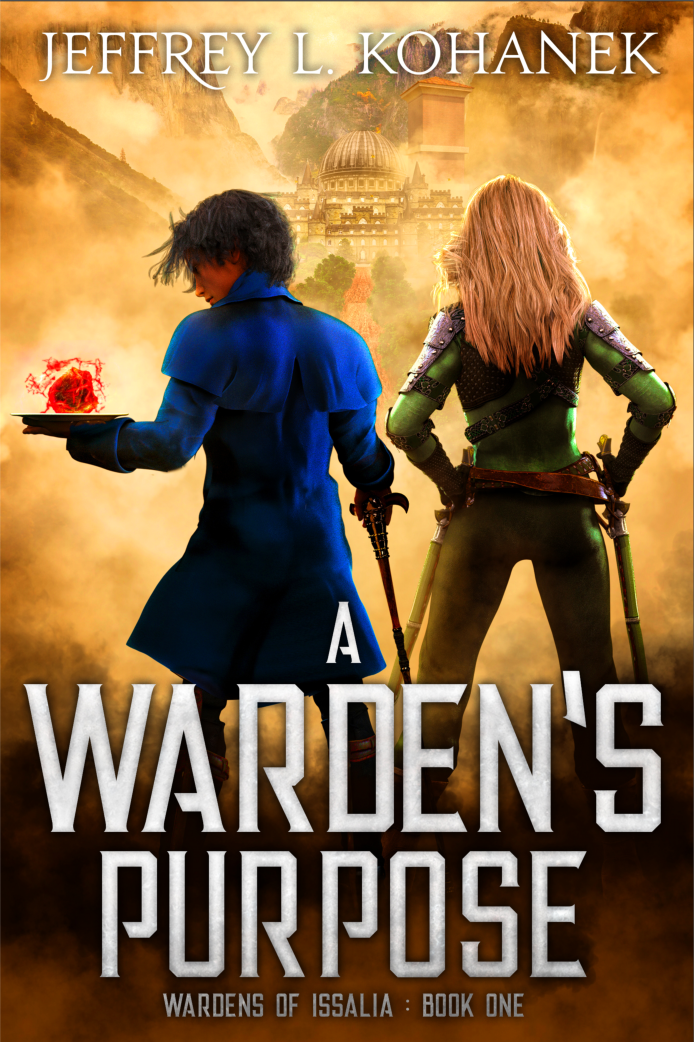 The Warden’s of Issalia series has just kicked off with A Warden’s Purpose, which released on May 17th, 2018. The story begins seventeen years after the fall of the Empire. As the first book in a series, it offers an entry point for new readers without rehashing what seasoned readers have already learned from my previous books. I cannot say much without spoiling the plot, but I CAN tell you that the series is shaping up to be a bit like The Kingsmen movies, but with magic replacing technology to create inventions and gadgets.

The last pieces of the puzzle, but the most important, were the characters. An author whom I respect once quoted “Fiction novels should be about interesting people doing interesting things.” I could not agree more. A Warden’s Purpose features two main characters, each possessing very different personalities and abilities. Everson is brilliant and driven to prove his usefulness through his inventions. This drive comes from an internal need to overcome his feelings of inadequacy related to his physical disabilities. Quinn, Everson’s sister, is bold, defiant, and overprotective when it relates to her brother. Her relentless determination and distaste for the bullies of the world define her as much as Everson’s needs define him.

Fans of action, adventure, intrigue, magic, discovery, and betrayal will find A Warden’s Purpose a fun read that will leave them eager for the sequel. I am currently in the revision process of The Arcane Ward, Wardens of Issalia, Book Two. The novel will go to my editor in a few weeks and should release in early September. In the meantime, if you have read A Warden’s Purpose, I suggest you also read ICON as it will answer a few questions that may linger. ICON is only available to subscribers of my author newsletter, which can be found at my website: www.JeffreyLKohanek.com .