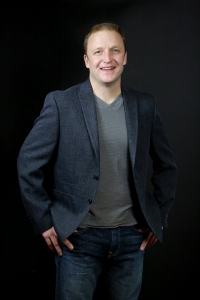 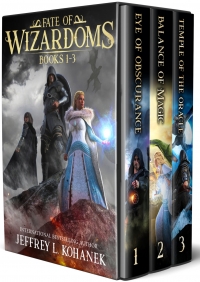 Published by Fallbrandt Press
Buy from:

Order this three-book eBook boxed set off Amazon for a SPECIAL low price. It is always FREE through Kindle Unlimited.

Power. The ambitious thirst for it. But when a power-hungry wizard lord seeks to expand his rule, he triggers events unforeseen.

The balance of magic is altered, races of old return, and beasts of legend stalk the land.

A squad of unlikely heroes armed with magical objects are drawn into the conflict:

These characters lead a compelling and memorable cast including ruthless wizards who vie for thrones able to grant the power of a god.
How do you defeat a god?

Fate of Wizardoms is a rebirth of classic epic fantasy told in a fast-paced style and loaded with beloved genre tropes, perfect for fans of Lord of the Rings, The Witcher, or Wheel of Time.

Books in this series

Goodreads Reviews for Fate of Wizardoms

Thanks for subscribing! Check your email to get your free book!